The original HOOK ($1.99) had a very simple idea behind it. You were presented with a tangled mess of hooks and loops, and you needed to remove each one without snagging any others. Extremely simple at first, but as the puzzles rolled along, additional layers of complexity were woven in. By the end, the puzzles would take a blend of careful observation and patience to untangle. As an added bonus, those later puzzles were also beautiful objects to look at. The game was a surprise hit, and it left people hungry for more.

HOOK 2 ($1.99) is that long-awaited second course. The basic idea here is the same: remove the hooks in such a way that none of them pull on each other as they come out. As you play through the first several levels, it’s perhaps too familiar. Tug on the lines without any snags first, then the next ones, and so on until they’re all gone. They get more complicated, but nothing you can’t handle. Then you reach a puzzle that looks significantly simpler than the one that came before. What’s this? You tug on the obvious line, and… it snags on nothing? 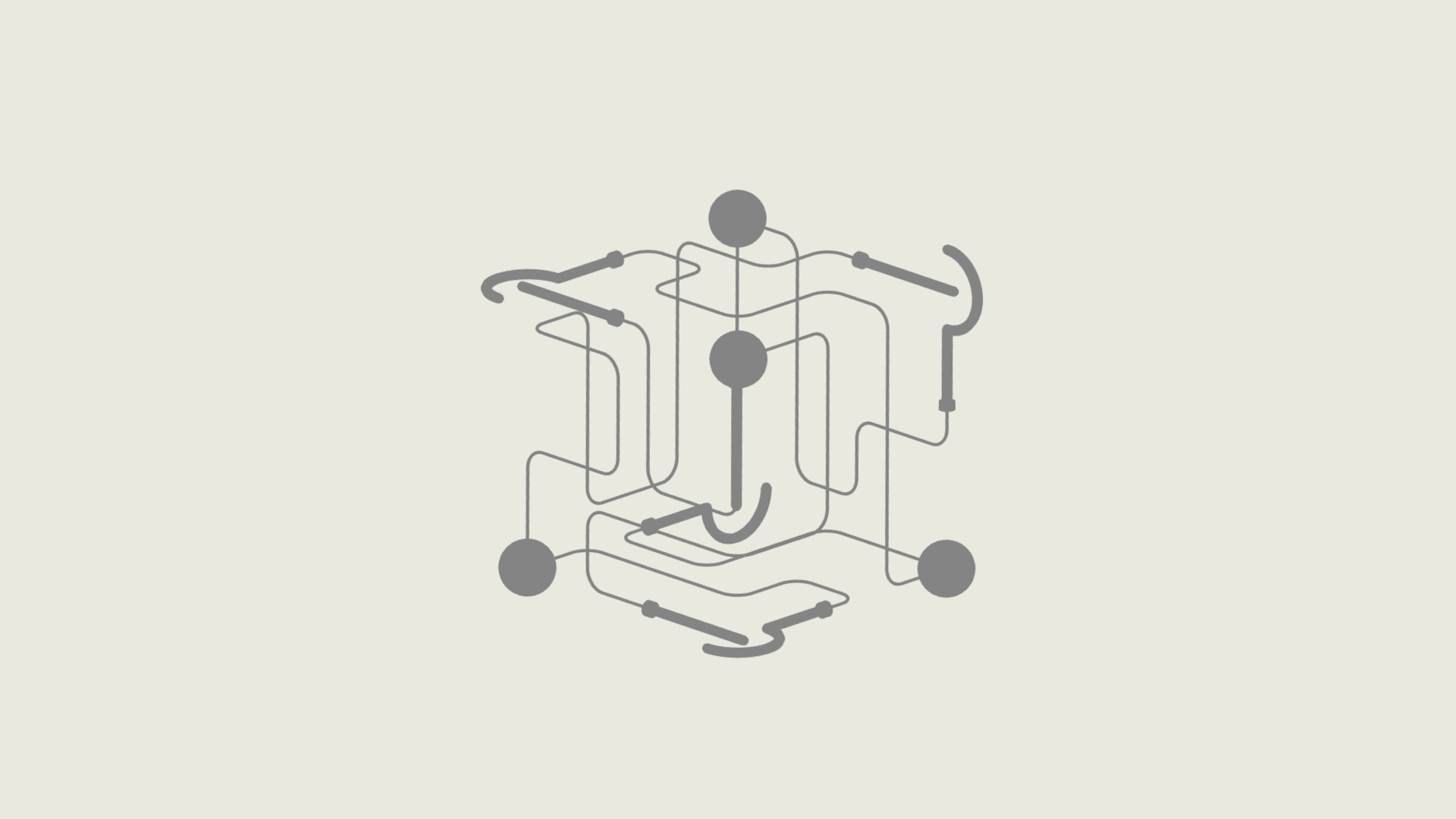 And it’s here where the new dimension comes in. Quite literally, in fact. You slide your finger a little and suddenly, the hooks reveal their secret. The puzzles are three-dimensional this time, and that adds a delightful twist to the proceedings. Suddenly even the simplest things like track changes and layered hooks require a whole new way of thinking. Tracing those lines around to see what is going to pull when you yank on the line is a lot trickier, and takes a lot more spatial awareness.

It’s a wonderful new hook, if you’ll pardon the pun. And it’s more than enough to power the pile of new levels you’ve got to play through here. The nice thing is that just like in the original game, there’s no time limit or other form of pressure here. Yes, if you pull on the wrong line too many times, you’ll have to restart the puzzle. That’s not really much of a setback, though. And sure, if you’re inclined to, you can brute force your way through a lot of the levels. To a point. As things get more complicated, the number of variables become a little bit too much to randomly fumble your way through. So you’ll have to do it at a proper pace, patiently unraveling the serpentine threads that make up these lovely three-dimensional art pieces. 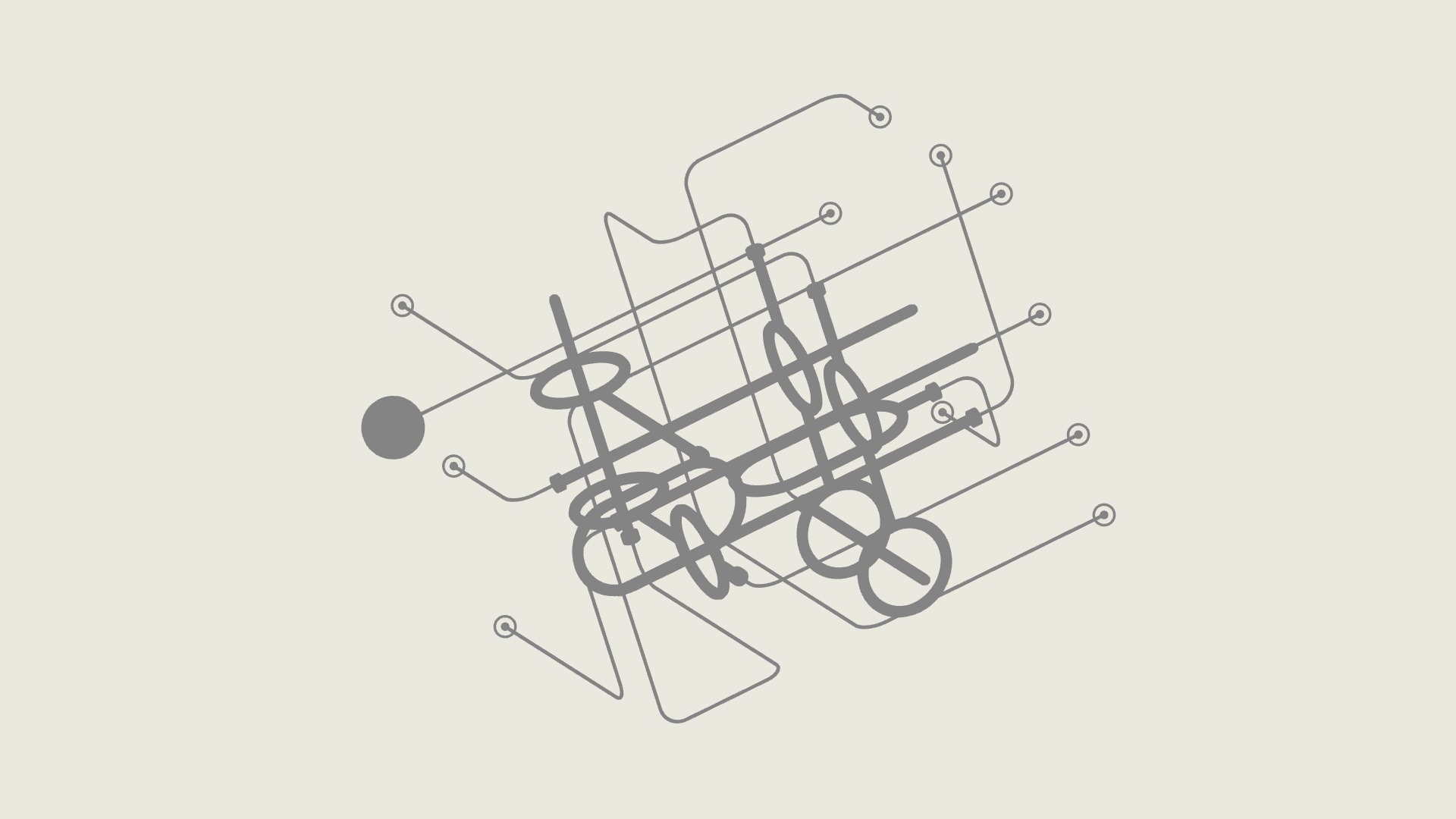 There’s a zen-like quality to it all, aided by the chill presentation. With no particularly stressful elements, you’re free to nibble on each puzzle as you like, unraveling a bunch at once or slowly yanking on the pieces of a single one over the course of your coffee break. Regrettably, HOOK 2 doesn’t seem to save your progress in a puzzle if the games closes out completely, so you’ll have to at least finish the current one you’re working on before getting on with your day. Even the more challenging puzzles don’t take more than a few minutes if you set your mind to it, so it’s not a serious flaw. But it is something to consider.

While it was perhaps a bit too long in coming, HOOK 2 is a great sequel to the original. It keeps the same feel and essential mechanics, but builds on both in an enjoyable way with just the single addition of making the puzzles three-dimensional. The main problem with the game is the same issue the first one had: the puzzles run dry a little sooner than you might like. You’ll whip through the initial 80 levels quickly once you get into the groove of things, leaving you once again waiting for more.

Don’t take this as too much of a complaint; 80 puzzles is, after all, a rather large amount in an objective sense. But I really do want more, and that is perhaps the biggest testament to how well HOOK 2 works. It’s one of those puzzlers that you can just get cozy with in those spare pockets of time that crop up each day, and a good follow-up to Maciej Targoni’s other well-designed games. Now, how long until the next bunch of levels drop?